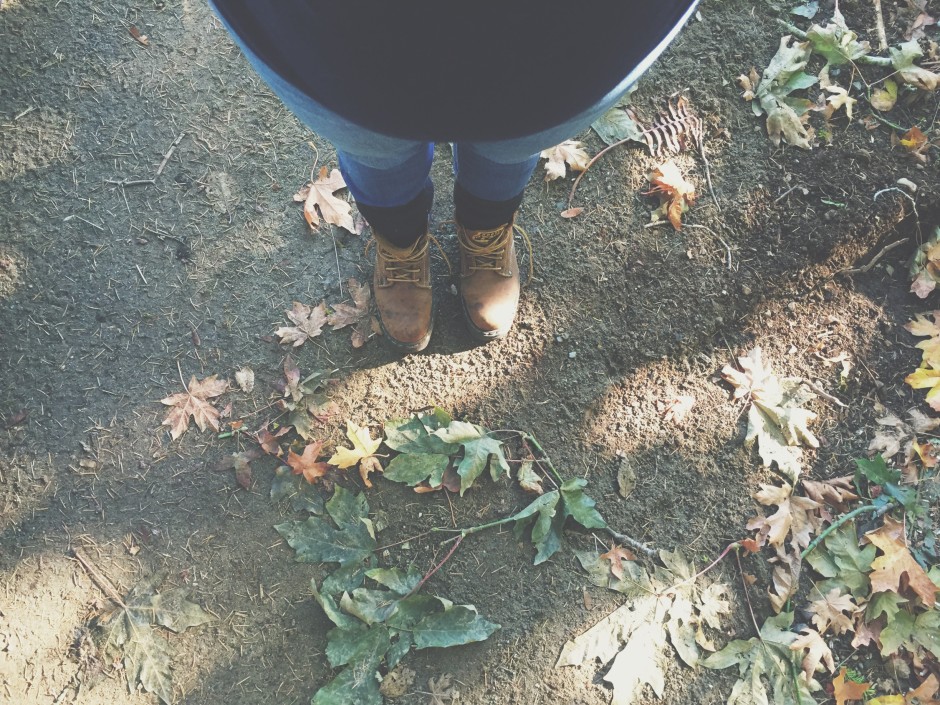 Oh, this month has taken a toll.

I think somewhere around August 28th or so, I made a promise to this growing belly of mine that September would calm down. It wouldn’t, couldn’t possibly be as crazy as August.

Wrong. So wrong. So very very wrong. We started off the month hastily getting our belongings, animals and hearts moved from Cortes to Quadra. This proved to be (a) more expensive than intended (b) far more drawn out than hoped for and (c) drowned in the rain I had been asking for just a few short weeks prior. So much rain. Covering everything and all of us as we carefully calculated ferry schedules, made plans, adjusted plans, rolled with it and occasionally completely melted down.

When we weren’t moving, constructing, budgeting, goatherding, chicken doting or parenting…we were working. Or trying to catch up on a little sleep. Possibly grabbing a bite to eat.

This isn’t to say “poor us!” it’s just the reality of the pace necessary to make it as far as we are today. Mostly smiling but more than once shaking our heads and hugging each other while simultaneously sharing a brain that’s wondering what the hell possessed us to make this leap and take on such significant challenges at the end of the season. With a toddler. And another baby on the way. At some point during the final packing of boxes I came to the realization that we were going to be “sorta homeless”. Ten acres of land, cozy sheds for our animals and barely a plan sketched out for the platforms that would hold our winter wall tents. Not forever homeless, nor are we i the slightest bit dealing with the level of stress/anxiety that I can only imagine would be experienced if this were more than just a temporary blip in warm cozy places for us to sleep… But in transition with our belongings strewn across one of five or so places in a level of disorganization and chaos that continues to make me slightly ill and more than a little grumpy when I can’t find something or thought something was somewhere and it’s actually an island away.

I still have to tally up the damage in August and then get cracking on how much money has been spent in September to make this dream happen but let me just say for those of you who want to live a sustainable lifestyle in the bush…this dream does not come easily or cheap. Unless you have the time and skills to do it yourself. We’re short on the former and limited in the latter…so the dollars must be spent. These weeks keep flying by and as much as I want to gasp and whine and moan about how long everything is taking…it’s not. This is an insane pace and we’re so far still on track to be cozied up in our tent by the end of the month. It may not be polished and put together this month…or next month…or this year…but it’s ours. And right now, that matters a heck of a lot more.

Dealing With Failure on a Farm