Of Dreams, Decisions & The Opinions That Surround You 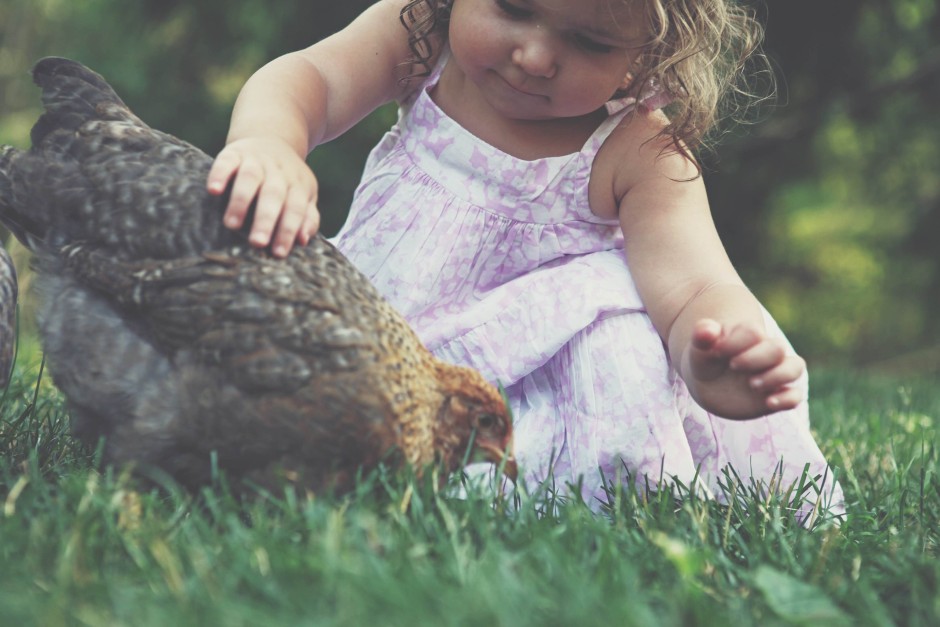 Three years ago, almost to the day, when we first moved out to the middle of nowhere, we were met with all kinds of reactions. For the most part, folks were supportive (if not a bit skeptical about our long term prospects) – some thought we were crazy and could never picture doing something similar or the same. But two conversations in particular stand out in my mind as lessons for how we’ve calibrated our own expectations over the months and years that have ensued.

A few weeks post-island migration, I found myself back in Toronto and in a coffee shop with someone I was once very close with who is now no longer in my life. I hadn’t yet realized how different these kinds of meet ups with friends would be. I no longer had the same conversation topics on my mind. What mattered most was starting to shift, although I was still consulting regularly so in many ways my atmosphere had changed but the day to day was much the same (computer, computer, computer…).

After exchanging a few standard pleasantries, an awkwardly worded (albeit paraphrased now) question came up. The presumption of course being that I’ve given up my career to spend my days in idyllic fields putting daisies in my hair while thinking about my next nap.

All sorts of feelings started to rise up to the surface as I tried to vaguely but clearly reinforce that (a) I still work, just from home and (b) my goals my have changed, but I still have goals. Our conversation didn’t extend much farther but the question and my reaction stuck with me. On the one hand…how rude! But on the other hand…this probably isn’t the only individual struggling to politely inquire as to what exactly my plan is without sounding like a jerk…presumption that I don’t really have one aside. That right there – that’s ok. Lesson: I’ve chosen to live a life that rewrites a few rules, so I shouldn’t be surprised when I’m met with varying degrees of confidence, questions, enthusiasm or doubt. In fact, even if I was still living in my downtown apartment aspiring to a all the things that once mattered…same thing applies. Live life by your own rules (and also choose wisely who you engage with).

“I’m concerned because I love you.”

Now let’s back up to the month or so preceding our move. I was in the security line at the airport headed for (surprise, surprise!) Toronto when I texted a friend something like this.

“Heeeeey! So Scott and I are either moving to this remote little island with 1000 people OR we’re headed back to Toronto. Should know after we go visit the cabin this weekend. Yay!”

Again, this was three years ago, so I’m paraphrasing. But yes, it was something that brief and nonchalant about incredibly massive life decisions that I had in no way mentioned to this close confidante at all up until now. The reaction I got back was less “squee!” and more “I’m concerned….”

Now compared to how I felt at the coffee shop – only slightly defensive, mostly just eye-roll-y – this was one of my best friends. She should be HAPPY for me. No matter WHAT. Cue extended pout through the rest of the security line up.

I am proud to say that it took less than an hour to come to my senses and realize that this is exactly why I have this lovely person in my life. Because she cares. And because my text message was way way crazy without any context, lead up, background or prior conversation.

So, wrong medium to start. But beyond that, also an unrealistic expectation on my part that people will/should just clap because I have ‘news’. After we got on the phone and later spoke in person, my perspective (i.e. the month long strategizing, options weighing, decision making Scott and I had conducted) and the context around why we would be deciding between two locations that could not be more different…made sense. Well ok, none of this really makes sense…but at least there was more than just a whim and less than 200 characters to explain what on the surface felt understandably irrational from her point of view.

Particularly as someone who had just witnessed a year of extreme personal chaos in my life.

Lesson: Your best friends, the ones you can really lean on, will make you stronger not just by pulling out the balloons and kazoos, but also by challenging you and asking thoughtful, caring questions. Because they care. Not because they’re judging. They honestly care.

So why does this matter?

Well…because in a couple weeks, I’m going to have a lot to tell you. Plans and dreams that are finally coming together after many, many months of searching, dreaming, planning, thinking and scheming about our next move.

It’s a big one. It will sound crazy. I fully expect some – maybe many – of you will say “YAY!” but probably be at home thinking “Those two are bat-shit. They’ve lost their minds. This is what cabin fever looks like.”

We’ll do our best to explain what we can without making every blog post over 1,000 characters (sorry. now do you see why I’ve rewarded you for reading this far with almost a dozen photos of our daughter being over the top adorable?). BUT….please ask questions. We won’t be offended. If you have doubts, would do it a different way, think we’re out of our minds…let’s talk about it! We welcome (actually we love) hearing from you and want to have/start/boost the dialogue around being aspiring young(ish) farmers trying to strike a balance without drowning in debt or growing to hate each other over a dream.

Or missing the childhood of our daughter – and soon to be, some time in November – children. 🙂 It Takes A Village

And So, We Officially Celebrate Land Ownership